Homes for Sale in Lincoln Nebraska 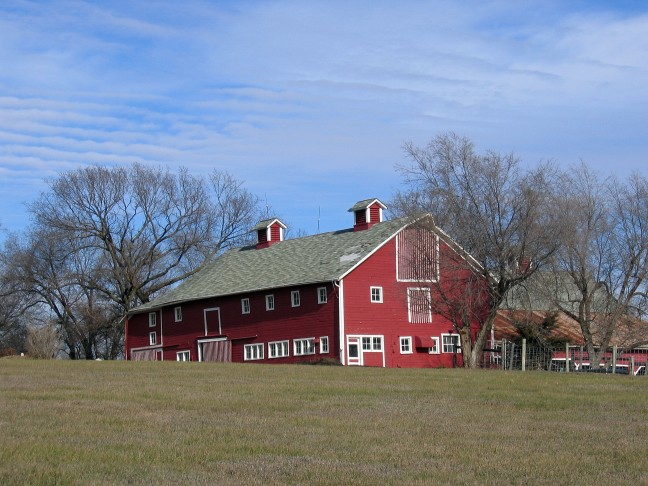 Lincoln is the capital city of Nebraska, with historical sites, museums, and a bustling university in the heart of the city. It has also become a popular place for families looking to relocate from larger cities, with a happy balance between city convenience and midwestern charm. There are plenty of fun things to do, a growing job market with low unemployment, and a cost of living lower than the national average.

Lincoln NE real estate listings are displayed below and updated multiple times a day from the Midlands MLS. Lincoln is located in Lancaster County.

For more information about any of these Lincoln homes for sale, just click the "Request More Information" button when viewing the details of a property. We can provide you with disclosures, past sales history, dates and prices of homes, condos and townhomes recently sold nearby in Lincoln, and more.

And, for your convenience, register for a free account to automatically receive email alerts whenever new Lincoln listings come on the market that match your search criteria.

Things To Do in Lincoln 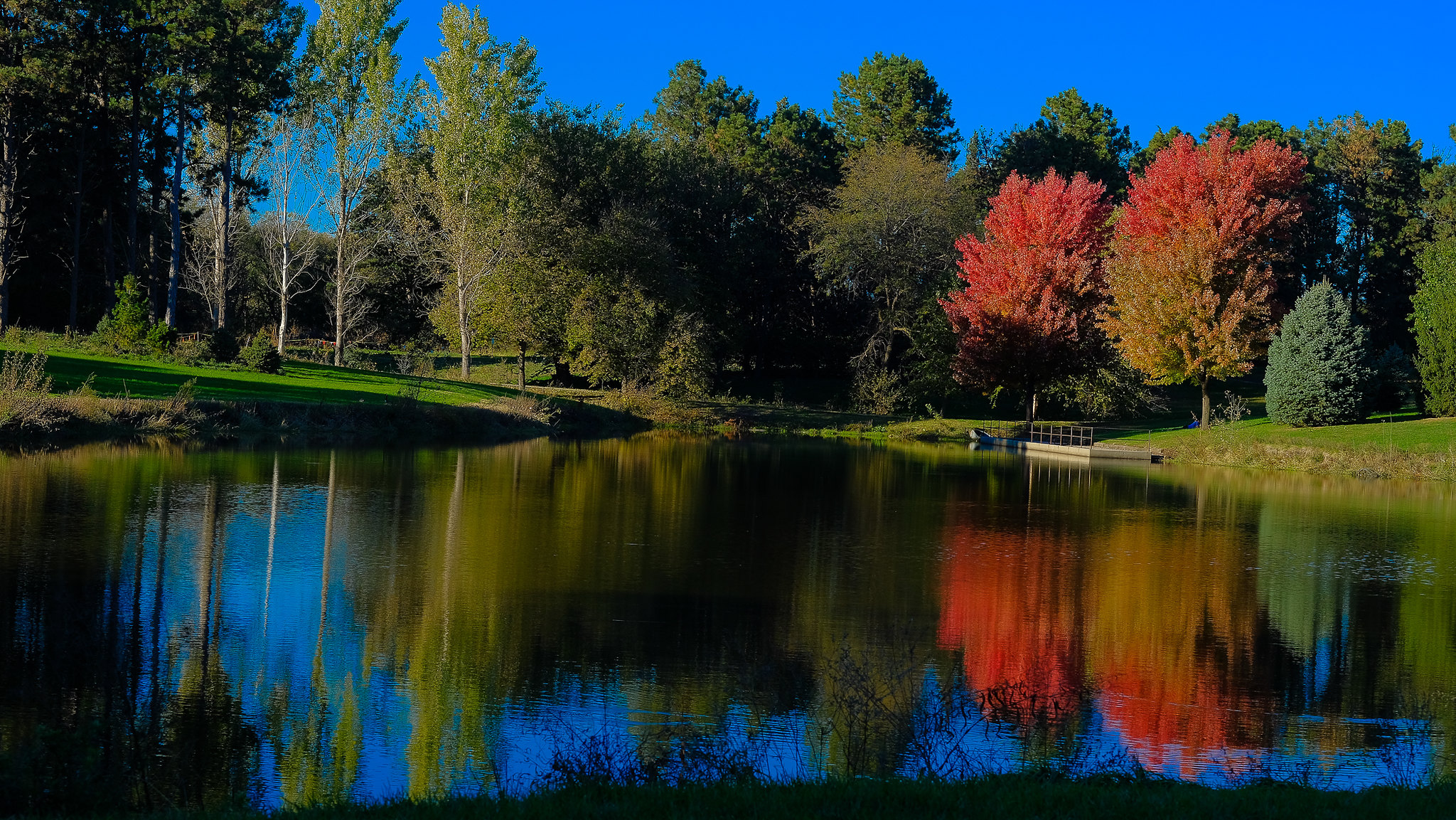 One of the most popular attractions for locals and tourists alike is the Historic Haymarket District. In the heart of downtown Lincoln, you’ll find a wonderful place to meander, get a bite to eat, window shop, or listen to live music. Beautifully restored and renovated buildings from the late 19th century make for a picturesque market area with a historic ambiance. Because of the proximity to the University of Nebraska and the popularity for locals and visitors, it’s safe to assume this area will remain lively and updated for years to come. Sports fans can enjoy catching a Cornhuskers game at the University of Nebraska, history buffs will find a plethora of museums to peruse, and nature lovers will find no shortage of beautiful terrain and wildlife in the surrounding area. Lincoln, Nebraska offers the best of a city, with the charm of the country.

The rapid growth Lincoln, Nebraska has seen in recent years has brought all the appeal of a big city, but in a rural setting. Dining, shopping, and entertainment abound, but traffic and crime remain low. Between the last two censuses, Lincoln’s population grew by over 13%, bringing with it job opportunities and a thriving real estate market. Roca, Nebraska, in particular, is a city within the Lincoln Metropolitan Area that has seen over 93% growth in the past decade. Reach out to a real estate agent and take a trip to see what all the buzz is about; Lincoln won’t disappoint.

Cost of Living in Lincoln

The median house price in Lincoln, Nebraska is $180,000, which is well below the national average and makes the city rank high in affordability. Cost of living is ranked on a scale where 100 is average, with anything rated above 100 is more expensive than average and anything below less expensive than average. Lincoln, Nebraska is rated at 89.8, without the often accompanying issue of little to do or limited job opportunities. In fact, Lincoln was rated first for new job opportunities in 2015. The city is attracting transplants for a reason; as it becomes increasingly difficult to make ends meet in many major US cities, Lincoln, Nebraska remains affordable without sacrificing other areas of appeal.